Ikaria is a Greek island located in the Aegean Sea, part of the North Aegean Region, 10 nautical miles (19km) southwest of Samos. The island derives its name from the mythical Ikarus, the son of Dedalus, who according the Greek mythology flew to close to the sun and his wings made out of feathers and beeswax melted and he felt in the sea nearby. The local people are famous for their hospitality and their delicious local cuisine while the island stands out for its exotic beaches, lush vegetation and traditional villages. 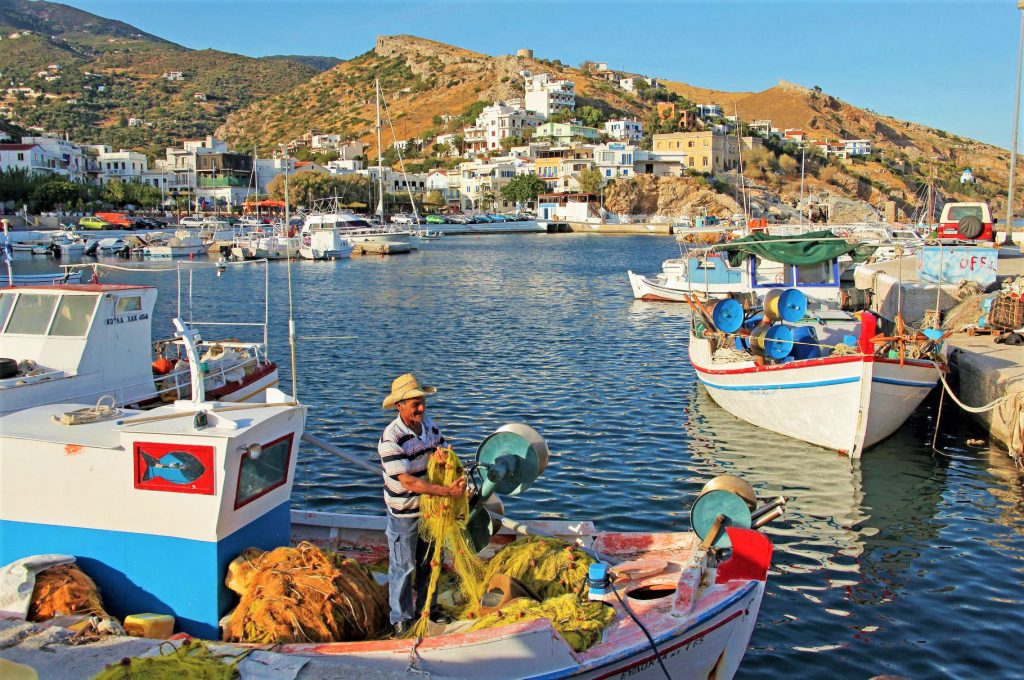 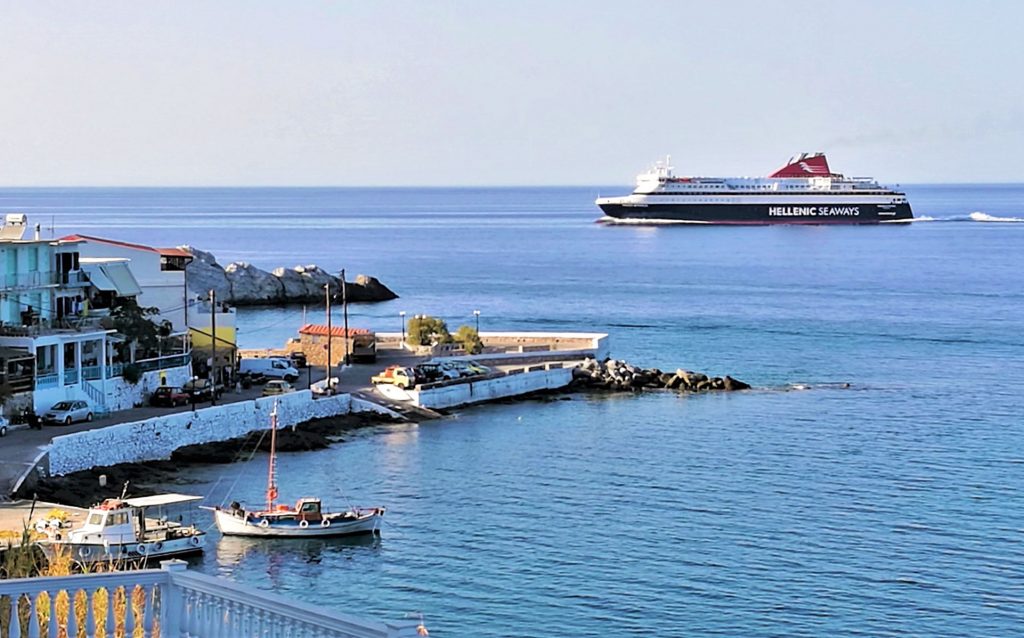 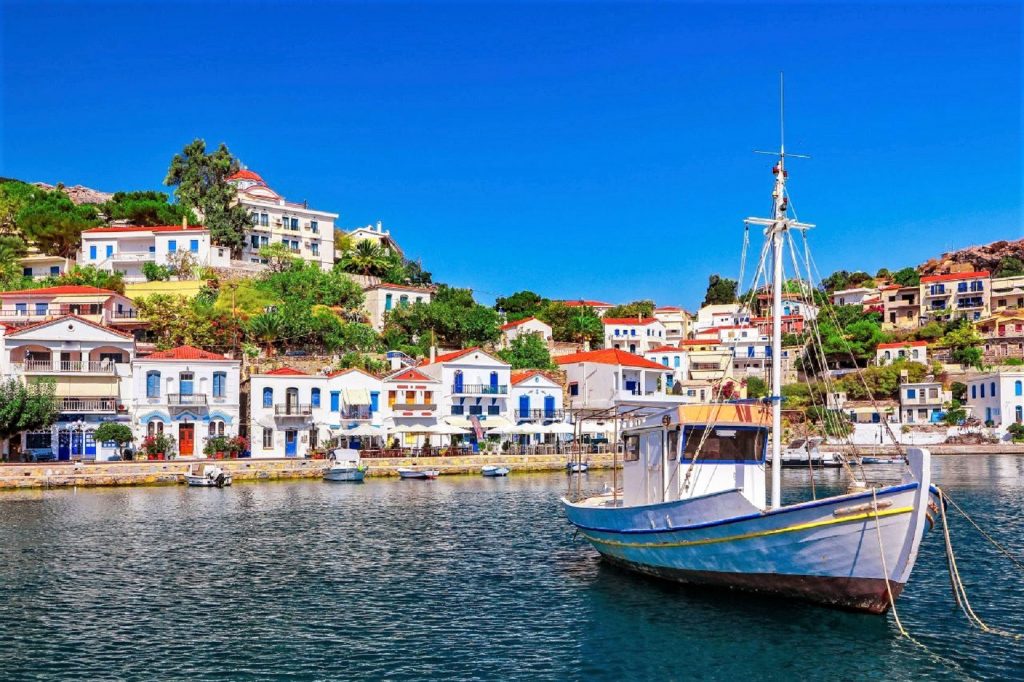 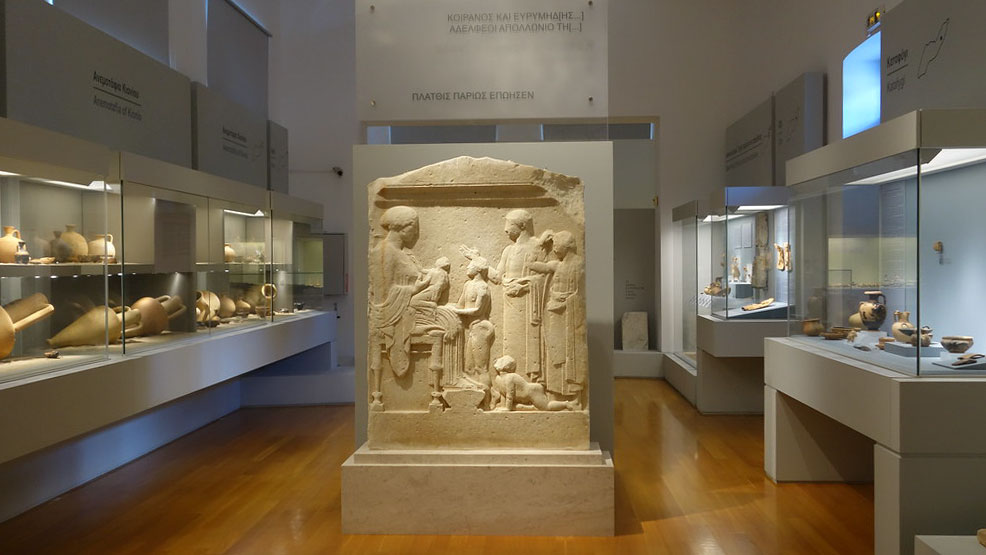 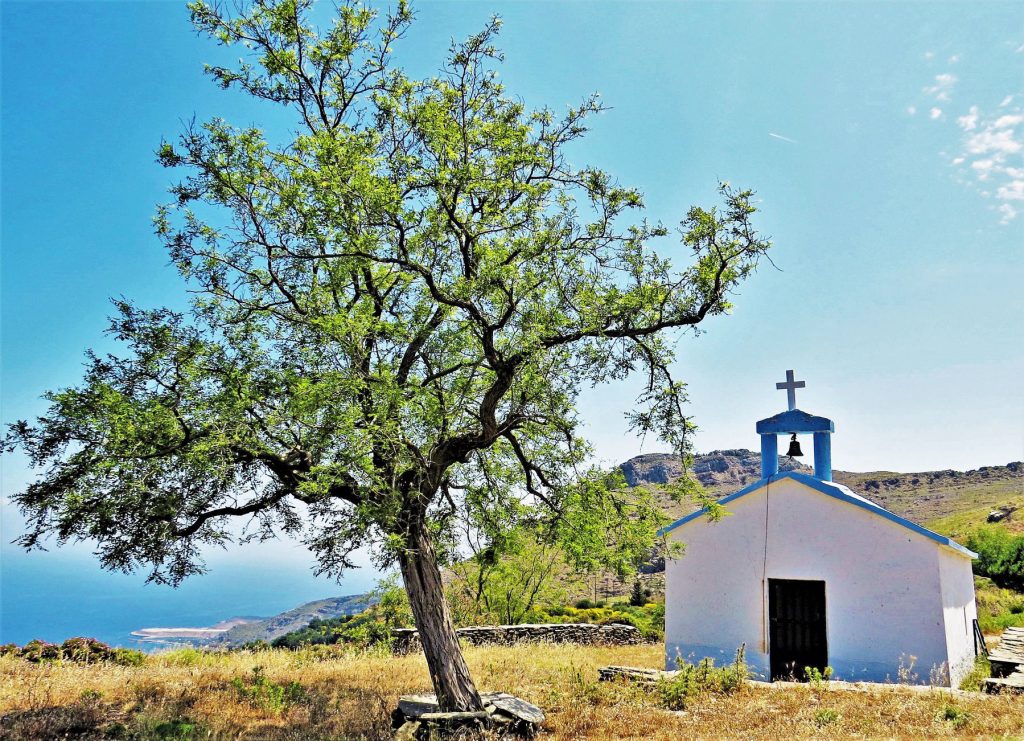 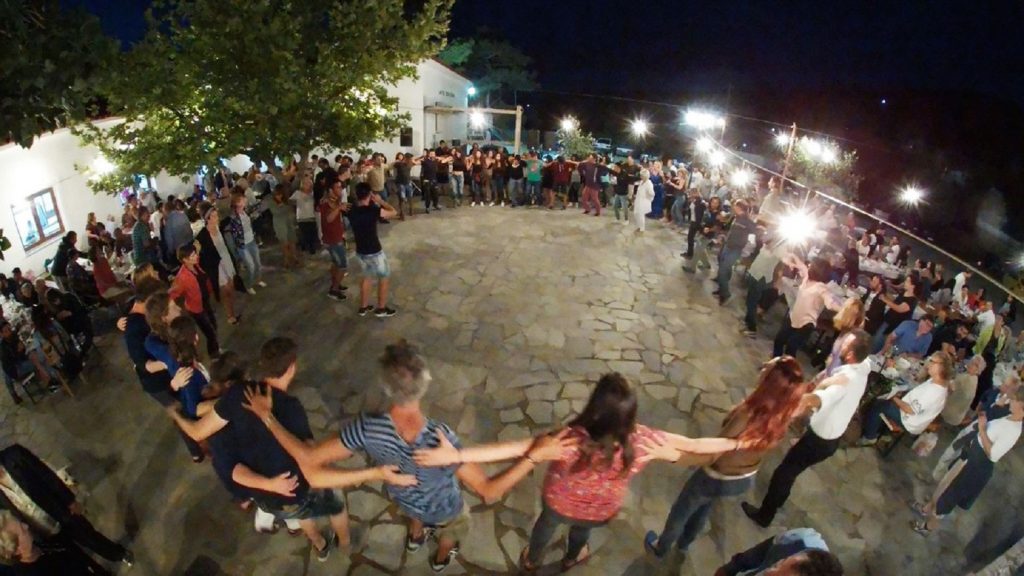 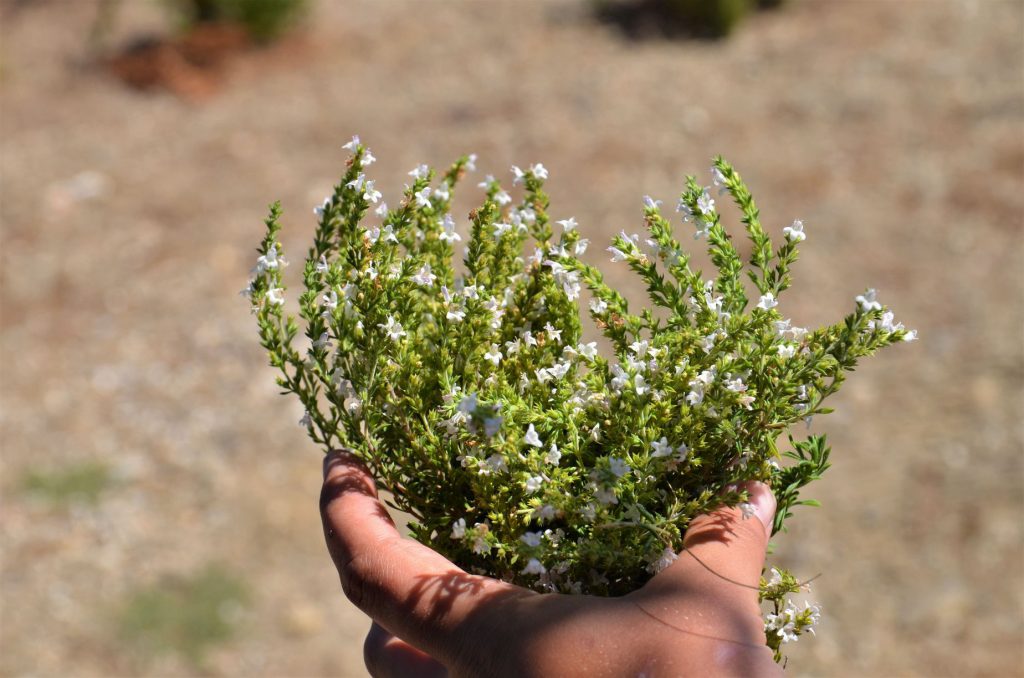