The cluster of Fournoi is located in the eastern part of the Aegean Sea southwest of Samos and southeast of Ikaria. It is 149 nautical miles away from Piraeus, 4 nautical miles from Ikaria and 6 nautical miles from Samos. The two largest islands of the complex, the main isle of Fournoi 31 square kilometres (12 square miles) and the isle of Thymaina, are inhabited, as is Agios Minas island to the east. The municipality has an area of 45.247 km2. On the main isle Fournoi (town) is the largest settlement and then Chrysomilia in the north the second largest (and third largest overall, after Thymaina). Fournoi (town) proper is the main ferry harbour, with ferries also landing on Thymaina.

In ancient times Fournoi was known as Korsioi Islands. After the 11th century, when the Aegean was infested by pirates, the islands were deserted and became pirate havens. Hence the name Korseoi (Greek for corsairs). In 1821 their inhabitants took part in the revolution and were dealt with ruthlessly by the Turks. The union of the islands with Greece was officially ratified by the Greek Government on 3 November 1912. The archipelago is famous for being a hub of the Ancient World, which resulted in 53 shipwrecks found in the area until 2017. Another five shipwrecks were found in 2018, raising the total number to 58. Those wrecks date back from 4th century BC to 19th century AD.

Because many species of aromatic plants, such as thyme, throbbing, sage, heather, schinn, cumara, olives, fennel and mandrake grow on the Fourni islets, they are included in the European Union’s “Natura 2000” programme, the largest network of protected areas in the world. The Mediterranean Monk Seal (monachus monachus), the “number 1” European species threatened with extinction, as well as various species of dolphins live in the area. The group is also included in the important bird areas of Greece (SPPPE), being a breeding site for such birds as the Black Pepper, the Oyster Grass and the island partridge. It is also an area of particular importance for migratory species, especially herons.

Since before the European Middle Ages the Fourni islands supplied Asia Minor with marble. Ruins of a cemetery that existed in the Petrokopio site are preserved. On the hill of Agios Georgios, in the capital of the island and above the village, a huge, cyclopean wall of a prehistoric castle with chipped stones is saved. On the foundations of the ancient castle a classical castle was built that was the Acropolis of Fourni.

The group’s varied coastline of secluded beaches and many bays is unique in the Aegean. Fourni beaches are beautiful and unorganized. Some of the most beautiful beaches are Keramidou in Thymaina, Bali in Chrysomilia, the port of Fournoi, Kambi, Kamari, Psili Ammos, Petrokopio, Elidaki, Vitsilia, Vlychada, Koumara, Ambelos.

If you’re someone who seeks seclusion, privacy, and relaxation, then Fournoi is an ideal destination for you. Swimming and hiking are the two main things to do in Fournoi island Greece, so if you’re a nature lover, Fournoi might be your paradise!

During the year, many events take place both in Thymaina and Fournoi: 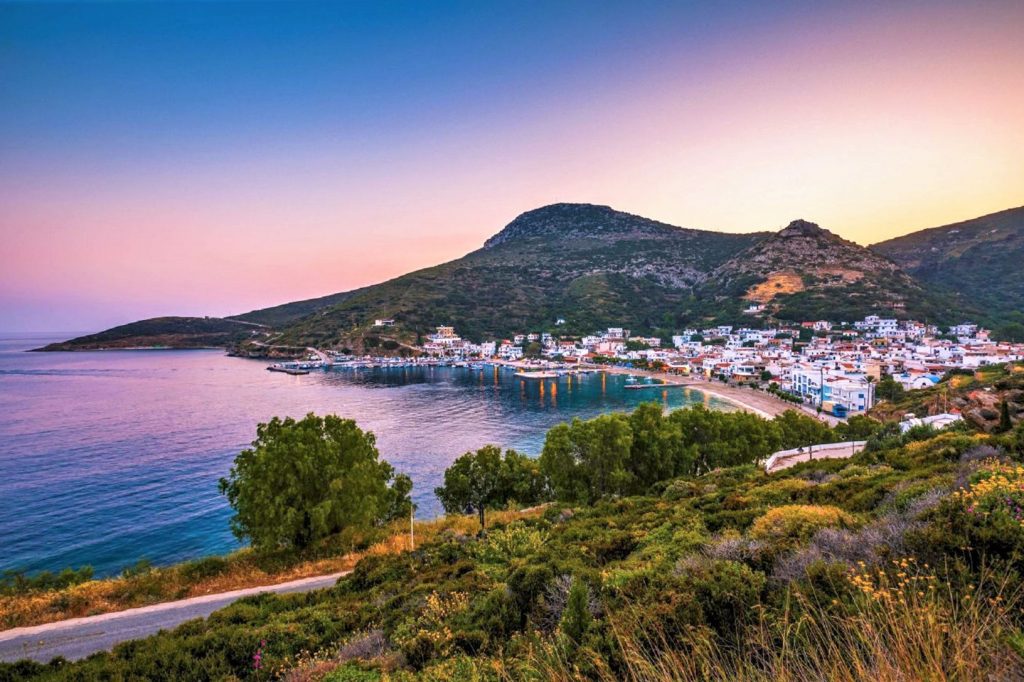 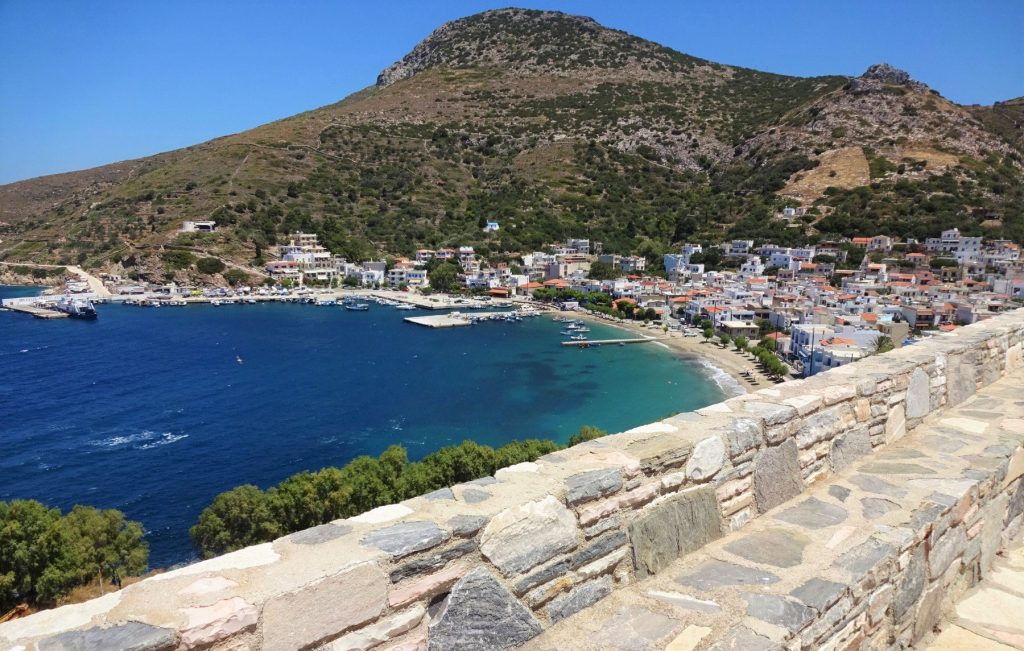 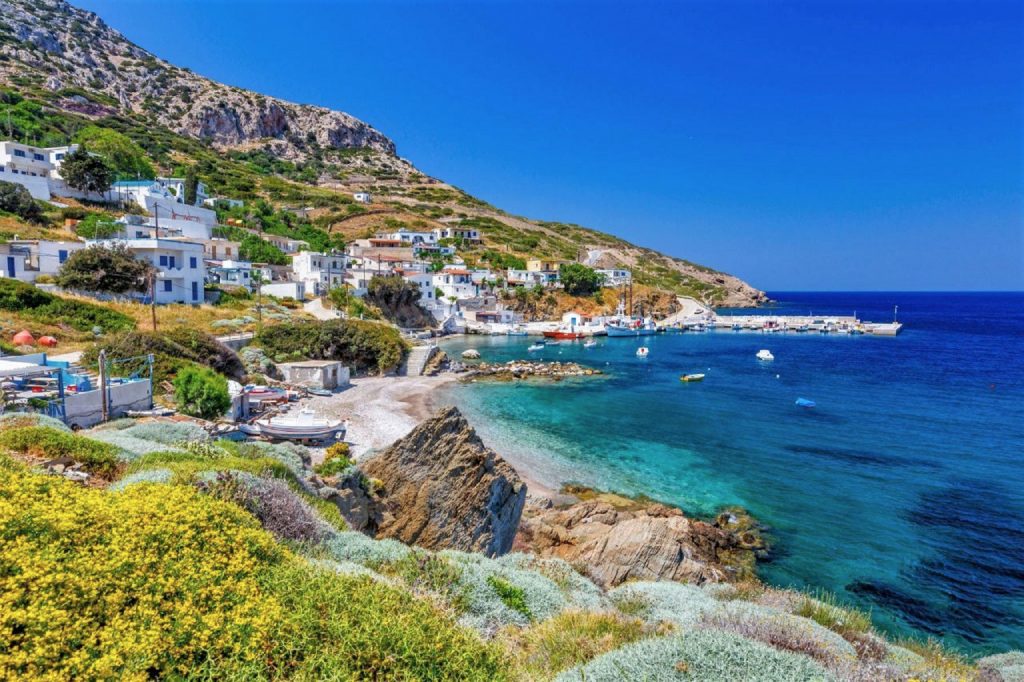