Ikaria is one of the largest islands in the eastern Aegean Sea and has a surface of approximately 270 km2 and almost 160 km is the coastline. The population is estimated at 8.423 inhabitants, with the largest town and capital of the island called Agios Kirikos. The climate is characterized as relatively mild, typical Mediterranean, with a lot of rainfalls in winter and hot and dry summers. Ikaria has an extensive river network, rich vegetation and beautiful famous beaches. Generally characterized as a mountainous island, with the majority of its traditional villages located in its beautiful mountains. With over 200 villages the island is known worldwide for the longevity of its people, their traditional way of life and the famous traditional feasts organized every summer all over the island. 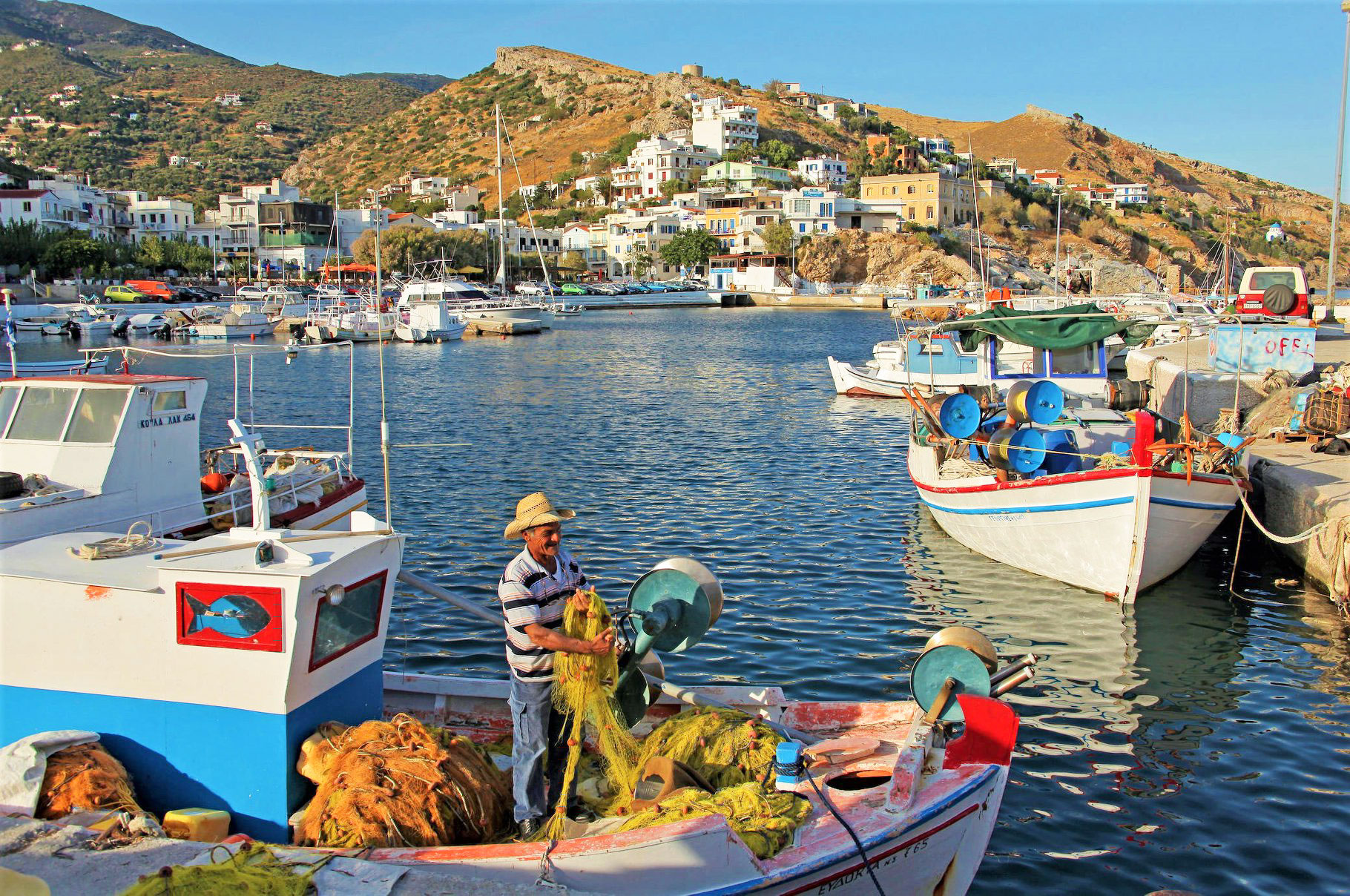